The Keynote Speakers in International Summit on Knowledge Advancements (ISKA2022)

Outstanding scholars who wish to share ideas, knowledge and to meet all participants. 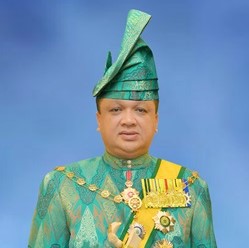 Duli yang Teramat Mulia (DYTM) Tuanku Syed Faizuddin Putra is the eldest son of Tuanku Syed Sirajuddin Jamalullail the 7th and current Raja of Perlis and Tuanku Tengku Fauziah Tengku Abdul Rashid. He obtained his Bachelor of Economics B.Ec. from La Trobe University, Melbourne, Australia. After completing his study, Tuanku Syed Faizuddin Putra joined Malaysia Airlines in Kuala Lumpur as a Management Trainee and being given exposures at the General Management department, Flight Control Centre (FCC), MAS Hotels and Boutiques (MHB) as well as Passenger Sales Department. From 1991 to 1995, he was appointed as the International Sales and Marketing Executive for Australasia, Europe, Middle-East (AEME) and Indian Sub-Continent before moving to the International Sales and Marketing Executive for Asia and Africa Region. Both positions being based at the head office in Jalan Sultan Ismail MAS Building. He became Area Manager for Spain, Portugal and Northern Africa based in Madrid from 1995 to 1998 and later Area Manager for Switzerland, Austria and Central Europe based in Zurich from 1998 to 2002. He was installed as the Raja Muda (Crown Prince) of Perlis at Istana Arau on 12 October 2000. During his father's tenure as the 12th Yang di-Pertuan Agong from December 2001 to December 2006, he served as the Regent of Perlis. Tuanku Syed Faizuddin Putra has taken an active role in championing Malay and Muslim issues. He is the President of the Perlis Islamic Religious and Malay Customs Council (MAIPs). Tuanku Syed Faizuddin Putra is also the Chancellor of Universiti Malaysia Perlis (UniMAP), The Commander of 504th Regiment of The Malaysian Territorial Army / (Askar Wataniah - Reservist) holding the rank of Brigadier General. 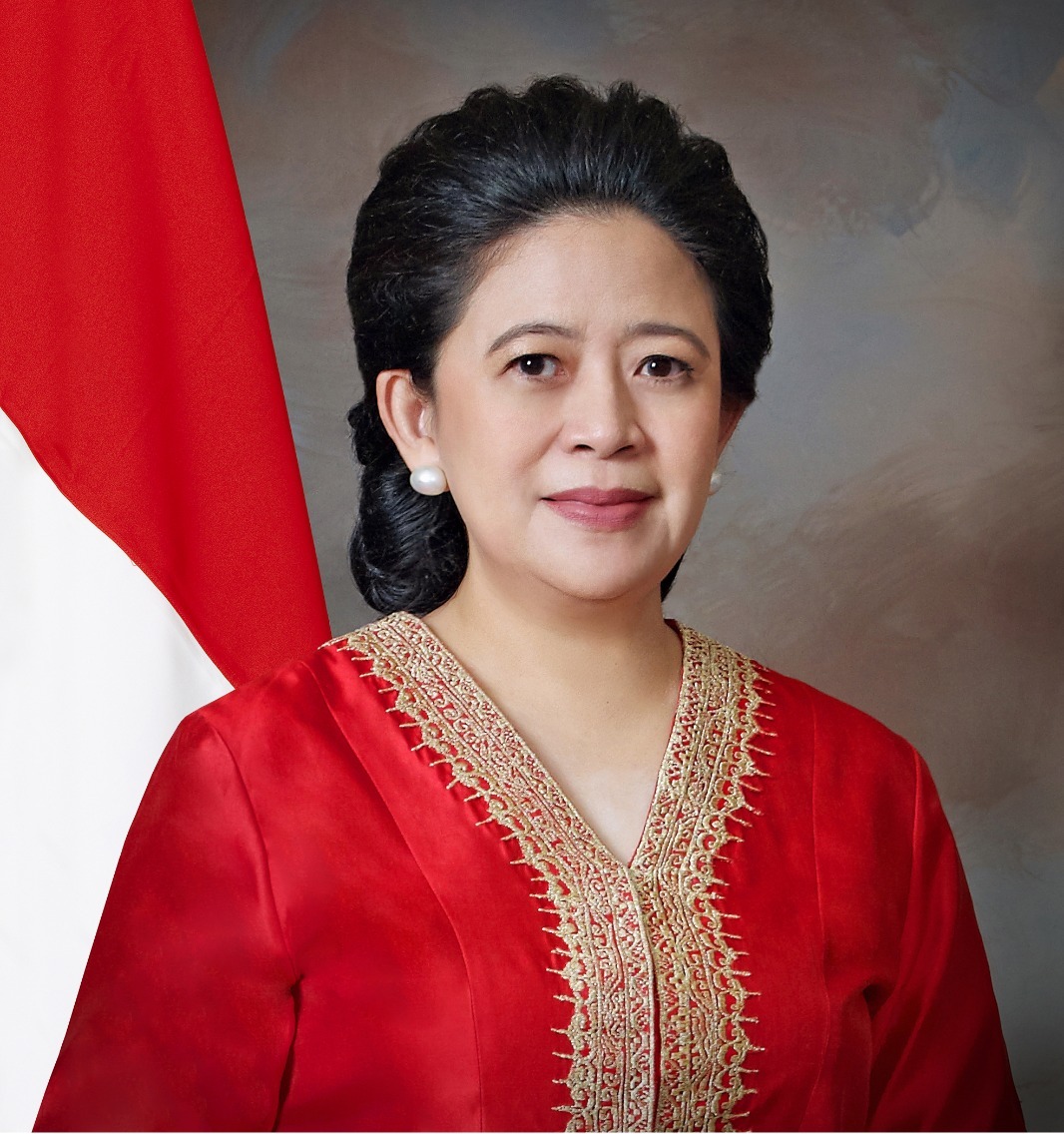 Puan Maharani Nakshatra Kusyala Devi is the youngest child and the only daughter of former president and current PDI-P leader Megawati Sukarnoputri, and a granddaughter of Indonesia's first president Sukarno. Her father, Taufiq Kiemas, was a politician who served as the speaker of the People's Consultative Assembly from 2009 until his death in 2013.  She graduated S.Sos. from Mass Communication programme Universitas Indonesia. In 2020, Puan Maharani awarded Doktor (Honoris Causa) from Universitas Diponegoro. She is the first female and the third-youngest person (being aged 46, when she took the oath of office) to take the office permanently. She previously served as the Coordinating Minister for Human Development and Cultural Affairs between 2014 and 2019, also becoming the first female and the youngest among all past and present coordinating ministers, being only 41 when she took office. A member of the Indonesian Democratic Party of Struggle (PDI-P), she was first elected to the People's Representative Council in 2009. She served as head of the party's faction from 2012 until her selection as minister in 2014. She was one of eight women selected as ministers and the only female coordinating minister. She was again re-elected to the People's Representative Council in the 2019 election. 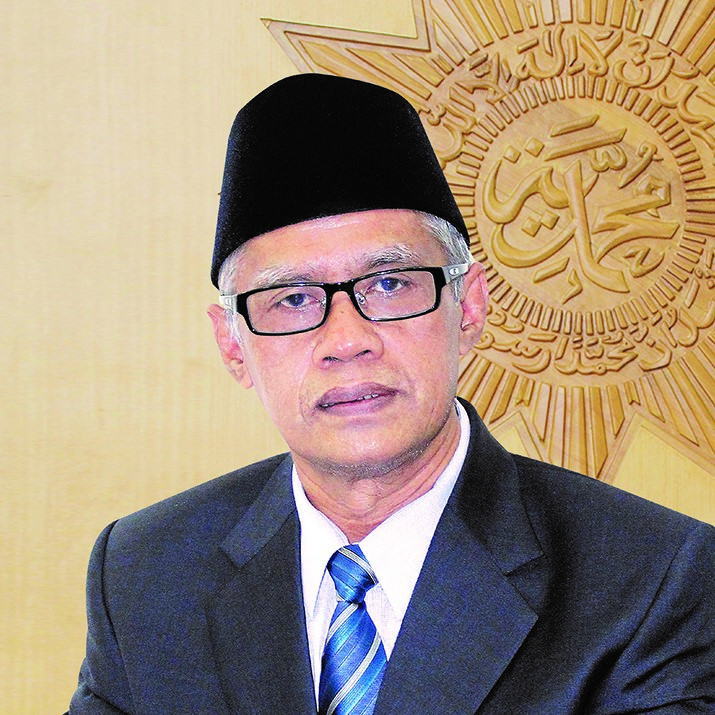 Professor Haedar Nashir has been a member of Muhammadiyah since 1983 with a registration number 545549. His organizational career started from the Chairman of the Central Executive Board of the Muhammadiyah Student Association and then he later served as the Deputy Cadre of Muhammadiyah Youth movement before being appointed as the Chairman of the Cadre Education and Development for Muhammadiyah Youth movement. From the Muhammadiyah Youth organization, he was given the mandate to be the Secretary of Muhammadiyah organisation, then to become one of the chairmen. In the 47th Muhammadiyah Congress in Makassar, he was officially elected as General Chair of Muhammadiyah Organisation. Apart from being active in the Muhammadiyah organization, Haedar Nashir also works as a Lecturer in the Islamic Political Doctoral Program at the Graduate program in Universitas Muhammadiyah Yogyakarta. Formal education at the university started from Sekolah Tinggi Pembangunan Masyarakat Desa “APMD” Yogyakarta by awarded as the best graduate. He then continued the Master and Doctoral levels at Universitas Gadjah Mada and graduated with Cum Laude. Haedar Nashir, the husband of Noordjannah Djohantini who also serves as General Chairperson of PP 'Aisyiyah, is active in writing various scientific papers, both in the form of books, introductory notes of books and articles published in various mass media, journals and conference proceedings. In addition, Haedar also wrote a book entitled "Muhammadiyah as an Enlightening Movement" which was considered as monumental and very referential.