The Panelists in International Summit on Knowledge Advancements (ISKA2022)

Outstanding scholars who wish to share ideas, knowledge and to meet all participants. 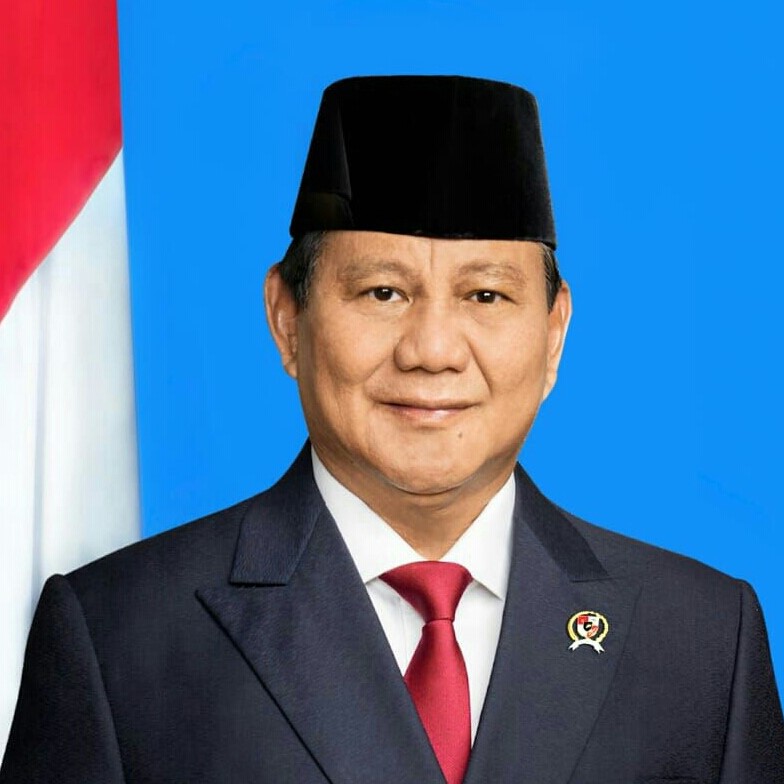 Lieutenant General (Ret.) Prabowo Subianto Djojohadikusumo  is an Indonesian politician, businessman and former army lieutenant general who is the currently-appointed Minister of Defense of the Republic of Indonesia. Prabowo graduated from the Indonesian Military Academy in 1970. In 1976, Prabowo served in the Indonesian National Army Special Force Kopassus and was assigned as the commander of Group 1 Komando Pasukan Sandhi Yudha (Kopassandha), which was one of the Indonesian Army's Nanggala commando units in East Timor, the former Portuguese territory that Indonesia had invaded the previous year. Prabowo, then 26 years old, was the youngest Nanggala commander. In 1985 Prabowo attended the Advanced Infantry Officers Course at Fort Benning, in the United States for commando training.  In the early 1990s, as the commander of Kopassus Group 3, the now Major General Prabowo attempted to crush the East Timorese independence movement by using irregular troops (hooded "ninja" gangs dressed in black and operating at night) and, in main towns and villages, militias trained and directed by Kopassus commanders.On 20 March 1998, Prabowo was appointed head of the 27,000-strong Army Strategic Reserve Command (Kostrad), that Suharto had commanded in 1965. In early 2008, Prabowo's inner circle, including Fadli Zon, established the Great Indonesia Movement Party (Gerindra). 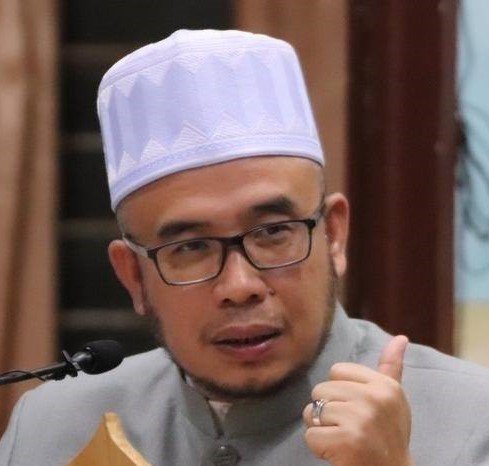 Mohd Asri Bin Zainul Abidin was born in 1971 in Penang, Malaysia. He graduated from the University of Jordan in Amman, Jordan in 1995 with a Bachelor Degree (hons) in Arabic and Syariah. He later furthered his study in Science University Malaysia, of which he graduated with a Master in Islamic Studies in 1999. His quest for knowledge continued soon after when he pursued Doctorate Degree in Al-Quran and Sunnah Studies at the International Islamic University of Malaysia, of which he graduated in 2003. Mohd Asri was first appointed as the Mufti of Perlis in 2006 until 2008. He was then appointed again in 2015 until now. He is also an Associate Professor of Islamic Studies in Science University Malaysia, Penang. Mohd Asri was also a fellow of Oxford Centre for Islamic Studies in 2011 to 2012. Mohd Asri was awarded with the Medal of Seri Sirajuddin Petra and the Medal of Dato’ Arif Perkasa in 2012, both by Raja Perlis. He was also awarded with Perlis’ Hijrah award 1428H and Science University Malaysia’s Hijrah Award in 1430H for his service. 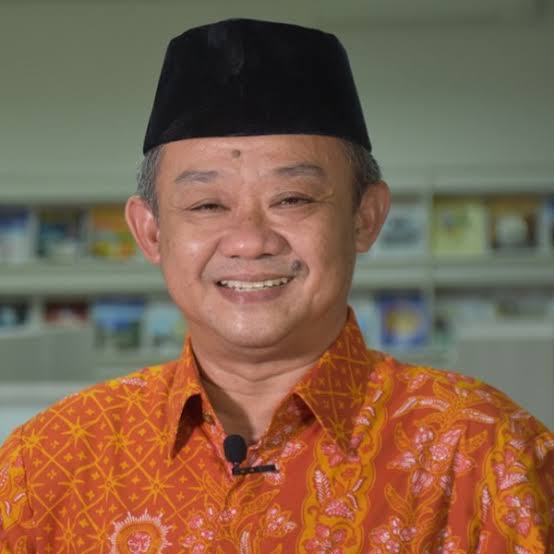 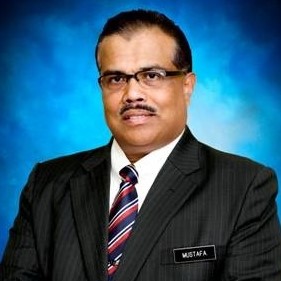 Professor Emeritus Dato’ Seri Dr. Mohamed Mustafa is a Professor of Political Science and Leadership at UUM. He obtained his PhD in Political Sociology from the University of Leeds, United Kingdom, in 1999. Prior to that, he received his MA in Politics from the University of York, United Kingdom, in 1987. In 2013, he attended the Advanced Management Program (AMP) at the Harvard Business School, Harvard University, Boston, USA.  Over the years, through his diligent involvement in the progress of UUM and his determination to excel in whatever he did, he moved up the academic and administrative ladder till he reached the topmost rung and was appointed the Vice-Chancellor (VC) of UUM in June 2010. He served as the VC of UUM for eight years, till August 2018. In his capacity as the VC of UUM, he was instrumental in redefining the role of UUM and marshalling its efforts towards becoming an Eminent Management University in Malaysia. Professor Mustafa has also served as Visiting Professor at the University of Paris and the University of Le Harve, France, in 2008 and 2009, respectively. He has also served as Visiting Professor at a number of universities in Indonesia. Before his appointment as the Vice-Chancellor of UUM, he held numerous key positions at the university. Among these were Dean of Postgraduate Studies and Research, Dean of the School of International Studies, Director of the International Office, Deputy Vice-Chancellor (Student Affairs) and Deputy Vice-Chancellor (Academic and International Affairs). He was also one of the founding members of the National Council of Professors, Malaysia (MPN). He is now the Deputy Chairman of the MPN since 2021. He has also served as a senior Professor in Management, Leadership and Politics at UUMKL Campus. Professor Emeritus Dato’ Seri Dr. Mohamed Mustafa Ishak retired as the Director General at the Department of Higher Education, Ministry of Higher Education. He spent almost one year in the Ministry of Higher Education Malaysia as the Director General. He has served at City University Malaysia as the Vice Chancellor after his retirement from the government service in 2021 for a while, before starting his own venture as the Executive Chairman of World Business Affairs Sdn Bhd, an educational and training company that provide consultative and professional training in the field of digital technology, management and leadership. 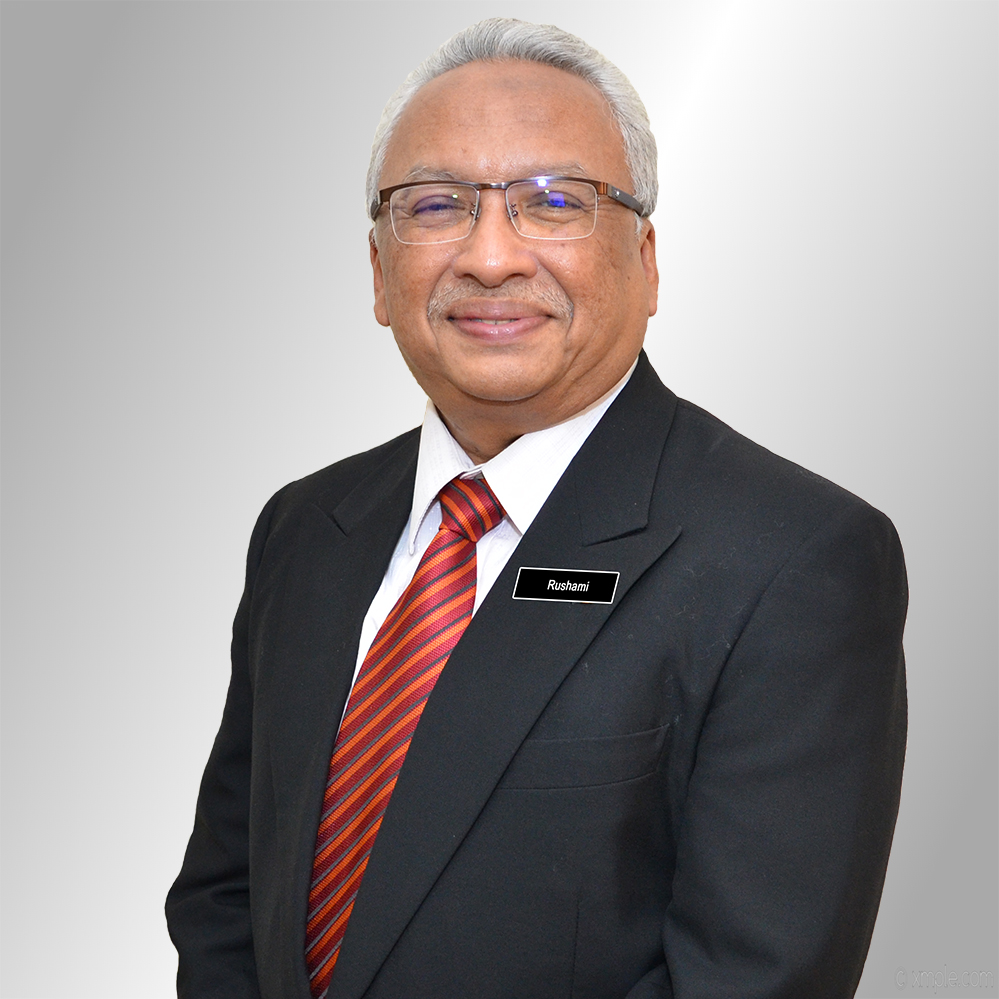 Prof Dr Rushami Zien Yusoff is the current Chief Executive Officer of UUM Educational and Consultancy Services, a distance education and consultancy company owned by Universiti Utara Malaysia (UUM). He has served as the UUM College of Business's Assistant Vice-Chancellor, Dean of the School of Business, Dean of the School of Technology Management and Logistic UUM, and Director of the UUM Quality Management Institute. He graduated his PhD from the University of Bradford in the United Kingdom. He has trained and taught for over 400 local and international organizations. He is also actively involved in consulting work for over 70 Malaysian organizations. His consulting work focuses on ISO 9001 Quality Management System Certification and the Development of Strategic Management Plans. From 2011 to 2018, he was the Vice Chairman of ISO / TC 176 / SC 2 - Quality Systems, a Standard Development body responsible for the development, establishment, and improvement of ISO 9001 for global applications. 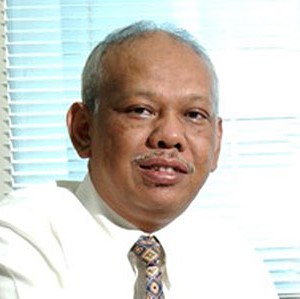 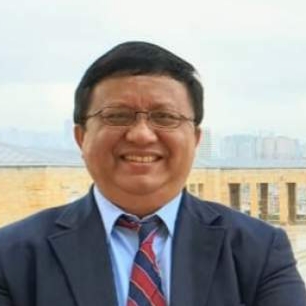 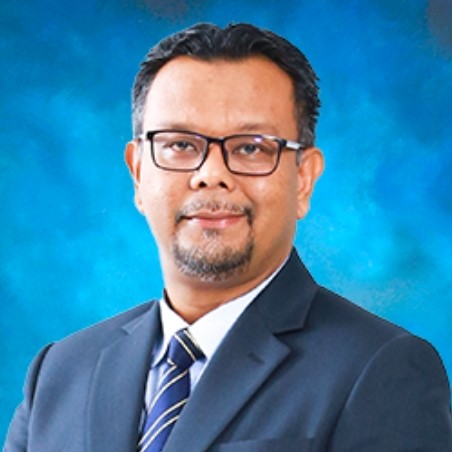 Haim Hilman is a Senior Lecturer of Strategic Management at College of Business, Universiti Utara Malaysia (UUM). Currently he also serves the universityas the Director of Corporate Planning Unit. Among major tasks under him are leading the unit to develop, implement and evaluate strategic plan for the university. The unit is responsible to drive ‘the road to world ranking’ agenda of the university. He also leads the unit in championing and monitoring the write up and implementation of two handbooks –Best Management Practice and Best Stakeholders Engagement Practice. He also responsible in formulating and executing UUM’s Star Rating Project. Meanwhile, healso teaches undergraduate and postgraduate courses. He also actively involves in research activities and at the same time supervising quite a number of PhD students in the area of strategic management. In relation to that, he has published few books in strategic management and numbers of journal articles in the field of on strategic management and management.